If we ask the right questions, we can shape better futures.

Every day, financial institutions make decisions that impact the lives of ordinary South Africans. But the truth is that most see numbers, not people. We wanted to bring the human need of care to every facet of investment influence. Introducing Upshot – a collaboration between investment nerds and world-renowned authors to turn financial concepts into not-so-far-fetched stories about our future.

The book is a key part of the campaign and will be delivered to the campaign’s most important audiences.

Both Lauren Beukes and Tade Thompson are Arthur C. Clarke Award winners (one of the world’s most prestigious literary awards). Some of the other writers include young new voices out of Johannesburg, to best-sellers based in Cambridge.

Each story is also preceded by the investment concepts which inspired them. 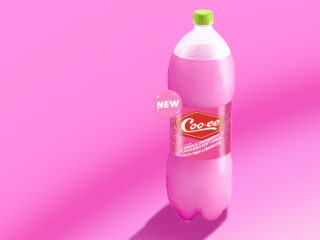